Meet Egon Schmuck, 37, Hobby-Detective and antihero, filled at times with existential angst (due to reading too many Kafka books when he was in a mentally vulnerable state) but mostly calm, currently unemployed. Thank God for the United Kingdom welfare state because with some housing benefit and the odd cash-in-hand jobs he survives and not badly.
Looking smart in a street-wise way, his clothes are tailor made at Oxfam and he seldom walks away from the shop without a bargain in a precious green plastic bag which he likes to carry around as symbol of his hipster status.
Egon doesn’t like to divulge the fact that he is unemployed and therefore tells everyone who wants to know (not many people do) that he is on a Zero Hour-Contract.  He calls himself a London native (though he was born in a little village in Shropshire), his roaming ground is London Fields, not Dalston as he likes to point out, a great place to watch the human condition pass by, filling him with existential thoughts as he sips his coffee on Broadway Market. 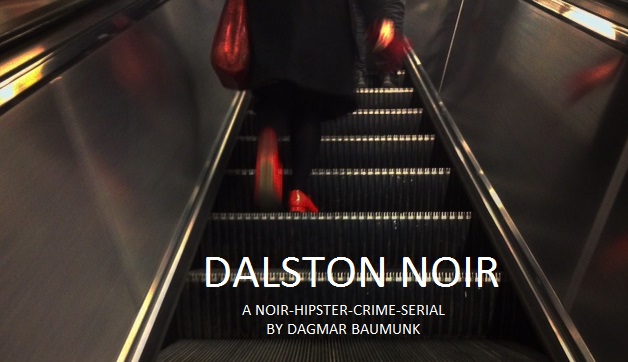